Every social platform I visit is flooded with entrepreneurs making thousands in MRR. Yes, I have an ill tendency to follow people with successful projects. My monkey brain tells me I'll absorb some of that just by osmosis. Week after week, their numbers increase rapidly, and every few months, I'll get that revenue milestone article hitting my head like a rock. In this article, I'll write about running a slow loris SaaS called Tuemilio. 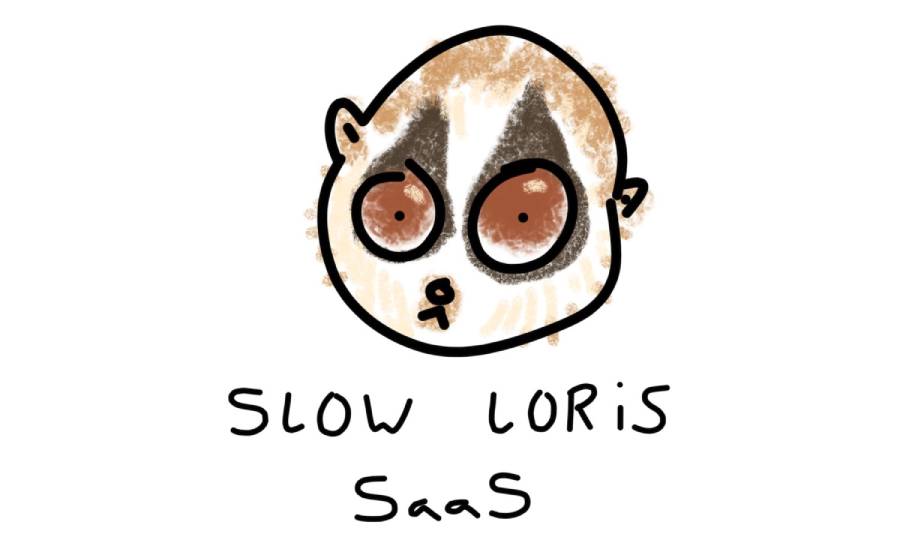 Remember when Robinhood was all the hype, and they put a form to join their waitlist? So, Tuemilio it's that as a service, you put a piece of code on your page, and boom, your early access list is ready. How sharp I was while choosing that idea, right? Well, that's what happened when I was naive - I don't know much now either - and I got fooled by the mantra "don't worry about your competitors."

I launched in late 2018, and Tuemilio got a few customers on its first week. That was the first time making dollars on the internet and the beginning of a mental burden. The initial excitement made me execute every good practice and experiment on the book. I was rushing feature implementation. I hoped to grow the project and exit corporate as soon as possible as my brainwashed brain dictated me. The problem was that the user base was so small that I couldn't gather quality feedback, and all I had was noise.

After a year and at $200MRR, I quit adding features because with all this non-stop hustling, the project was putting me off. I kept doing customer support and fixing embarrassing bugs. During this standby time, Tuemilio grew organically without doing anything, and I also started to see trends in the requests that the users were doing. I didn't have many users, but I had time to pile that feedback up. Quality feedback equaled the integral of user requests over time.

The most requested features were also the hardest for me to implement. Due to my lack of technical knowledge and burnout, I kept ignoring and delaying them for another year. Meanwhile, I was forced to scale my infrastructure. A sudden surge of traffic in a customer's website could potentially overload the servers, and it did happen.

I finally gathered enough energy to implement what I avoided for so long: custom email domains, a form builder, and an email builder. I also optimized database queries and indexes, updated documentation, and added a queue, a cache, and end to end tests behind the scenes. I learned lots of new things in the path, and I am happy with my new skills. I am also glad that my users will find the tools they need - better and faster. Now it's time to standby a bit and gather fresh feedback.

After a bit more than two years in, Tuemilio is at $500MRR. No hockey stick graphs, but a milestone post that will hit somebody else head. It's okay to run a slow-growing SaaS. It's fancy for your non-tech coworkers but disappointing for the Twitter bros.

If you are still reading, thank you for that. You can always reach me and follow me on Twitter if you found this little story interesting.

Electronics engineer and creator of Tuemilio.